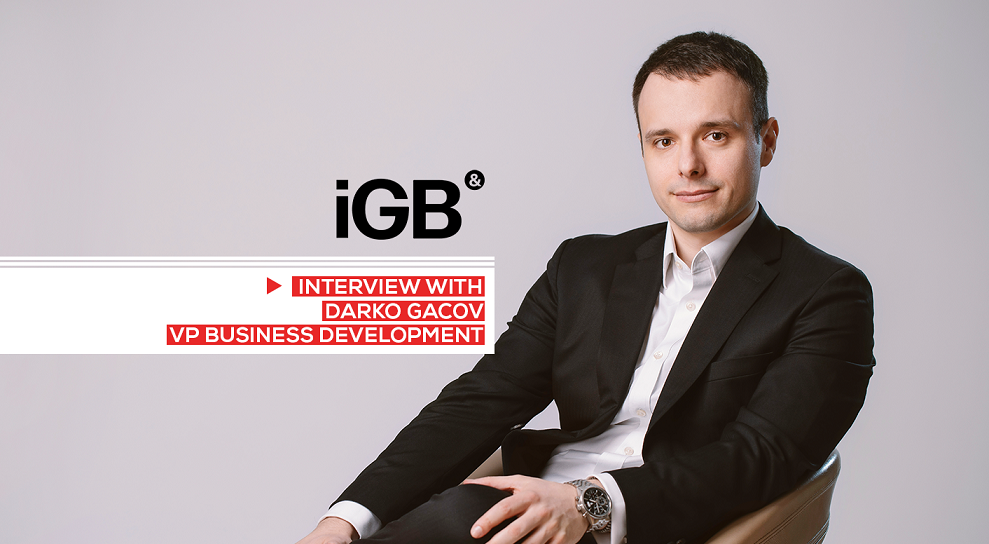 Establishing a brand in a new market without prior experience is always a challenge, but through collaboration with existing companies, products and services can be more effectively delivered.

This was the experience of Darko Gacov, founding partner at Singular Group, when Singular developed its early product offerings with Adjarabet.

The relationship between the two companies preceded the eventual partnership by some time. Prior to his time at Singular, Gacov explains, he was the chief of operations at Adjarabet.

At the time Gacov moved to Georgia, Adjarabet was an established retail brand, a slot club, and the owner had the idea of starting an online business – a project which Gacov led.

“It became a really successful company in a short time. There was a monopoly in Georgia at the time with the whole market share. Three months after Adjarabet entered the market, we secured 51% of the market share.”

Even though the growth was impressive, Gacov said Adjarabet faced certain technological challenges: “We had a genius team and fantastic marketing, but the technology was blended in such a way that there was no flexibility.”

Knowing that they needed to find a way to alleviate the weight on the operational engineering team, as well as empower the creativity of the marketing department to get ahead in the market, Gacov began exploring the options in platform provision.

“This is how I was introduced to the founders of Singular, who at the time were doing core and mobile banking solutions as well as social media games. Slowly over time, I saw that they had a great understanding of technology and delivery, so we discussed three projects for Adjarabet and they over-delivered on already short deadlines.

The products were complex, too – one was a fantasy football, a poker dice game and backgammon. In three months, they delivered the solutions and they were operational.

At this point, Gacov began working closely with the team at Singular, with the goal of eliminating legacy technology and embracing newer, flexible and hands-on operationally solutions.

He continues: “From scratch, we made a 360 degrees gaming solution, starting with the player account management platform, then the sportsbook and poker, covering the retail segment. It was a whole igaming ecosystem.”

In 2012, Singular asked Gacov to become a partner, after the owner of Adjarabet gave Gacov his blessing to enter the role. Up until 2015, Gacov covered both positions at Adjarabet and Singular, before leaving the former to pursue his career at Singular full time.

Today, Singular provides a comprehensive gaming platform, sportsbook and live casino with an immersive playing mode. Singular has a strong partnership with more than 50 suppliers, providing integrations of 7000+ games into the platform.

Gacov says: “Singular’s differentiating factor is the flexible and scalable solutions customised to the specific needs of each operator. There is no one size fits all.

The individual approach creates a personalised experience and generates added value for each operator.”

Gacov says that while both companies had their own goals throughout the growth, it was a symbiotic partnership that allowed them to take what they needed while supporting development.

Both sides were aware of the possibilities when it came to challenges of growing together as well as the huge benefits.

Starting with the challenges, Gacov says: “Even though most operators share or at least have a vast intersection of how they do business, every operator will have their own way. Either because of who is heading departments, or company culture, or even as a result of the regulators in certain jurisdictions.”

“If we focussed solely on Adjarabet, we may have built on limitations that aren’t applicable to other operators. We were aware of this from the get-go, and that’s why we did a lot of research analysis and a lot of consulting work from people who had worked with different operators and B2B providers.”

The advantages, on the other hand, lay in Adjarabet’s rapid growth and ability to constantly feedback to Singular’s developments: “We were doing a lot of advanced things prior to the rest of the industry from marketing and promotionperspectives, and all of this testing gave us a lot of validation into which ways we should go forward, and we had really agile release cycles.”

Adjarabet’s CEO, Archil Kakhidze echoed this: “I think the main reason of the fantastic growth of Adjarabet with Singular in CIS region is due to the flexibility and speed of delivery.

“IPO companies are much less likely to grow in the developing regions because of bureaucracy processes and inability to fast scaling, and that is the niche where Singular can and should win.”

“The conclusion of this was Paddy Power deciding to continue using Singular’s products, and I believe there is a great result from this for us, which was positive feedback from Paddy Power.” 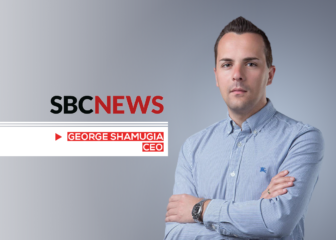 How the COVID-19 pandemic has shaped Nigerian sports betting 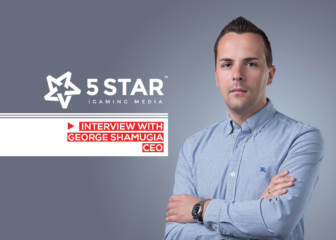 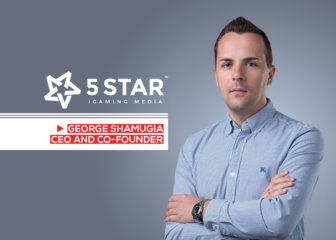