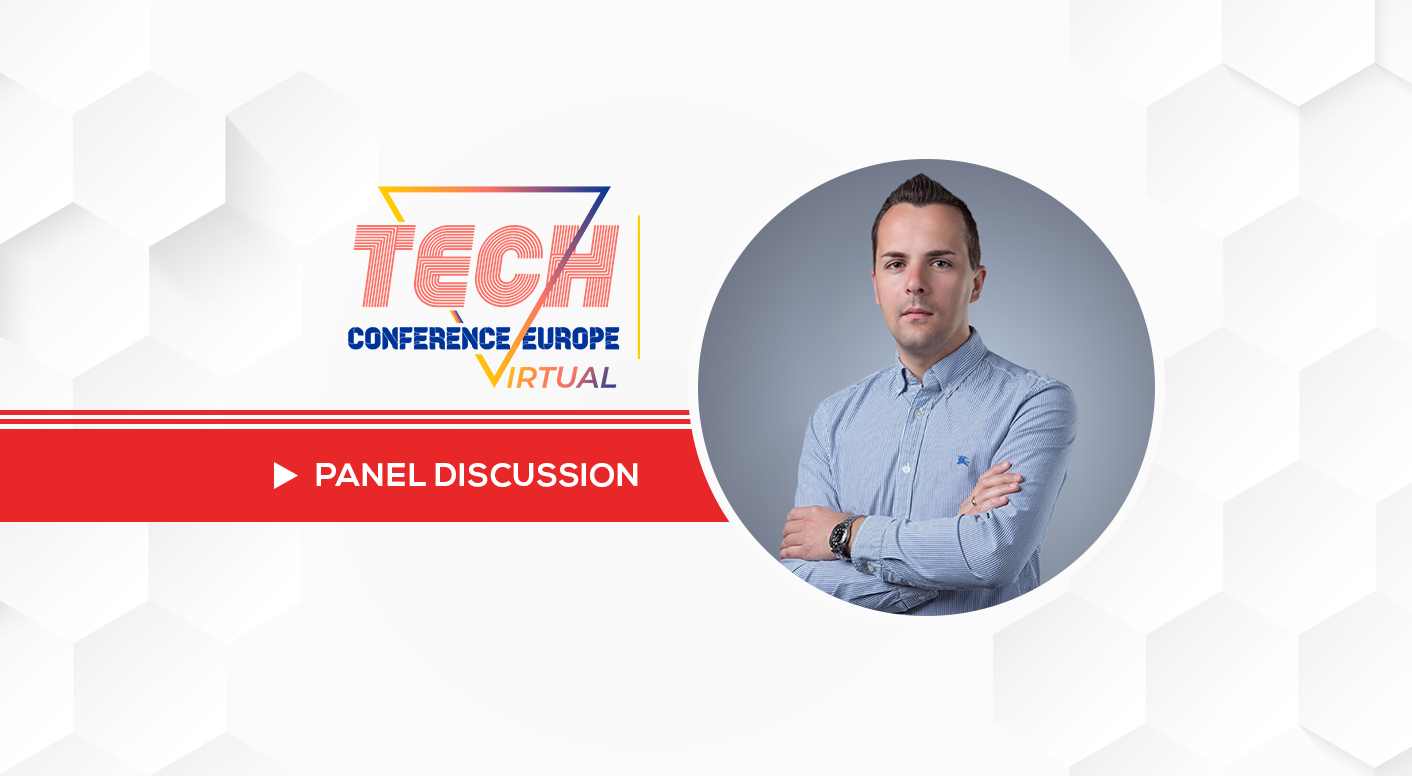 With less than a week to go until the Summer Edition of TECH Conference Europe (TCE) will open its virtual doors, the team at Hipther Agency, organizers of the TCE series, are ready to unveil the final agenda for the event.

The conference will take place between 15-16 June and a total 80 expert speakers are confirmed in the speakers’ lineup.

Besides the entertaining and well-balanced panel discussions, the team has also included some interesting keynote sessions and special Mindfulness session with Valérie Cioloș-Villemin (Owner at Equilibre Connexion).

The conference is supported by Singular, and Bankera as General Sponsors.

So, if you are a tech enthusiast looking to dive into some awesome discussions, make sure to check out the program of TECH Conference Europe (Summer Edition):

Have a look at the FINAL AGENDA on the event’s official webpage.

Among the supporters of the conference, you will also find the Georgian Venture Capital Association as a strategic partner, and leading media outlets such as Coins Flare, Embassy of Blockchain, CoinPedia, TechEvents Online, AI Time Journal, Cassiopeia Services, iBlock.tv, TechieScoops, DigitalScounting.de and many more. 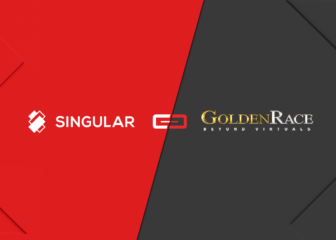 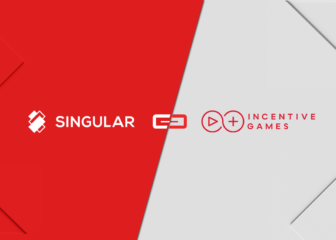 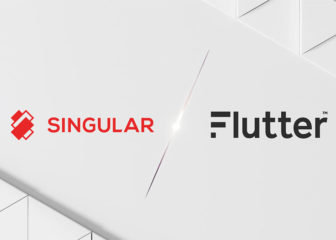