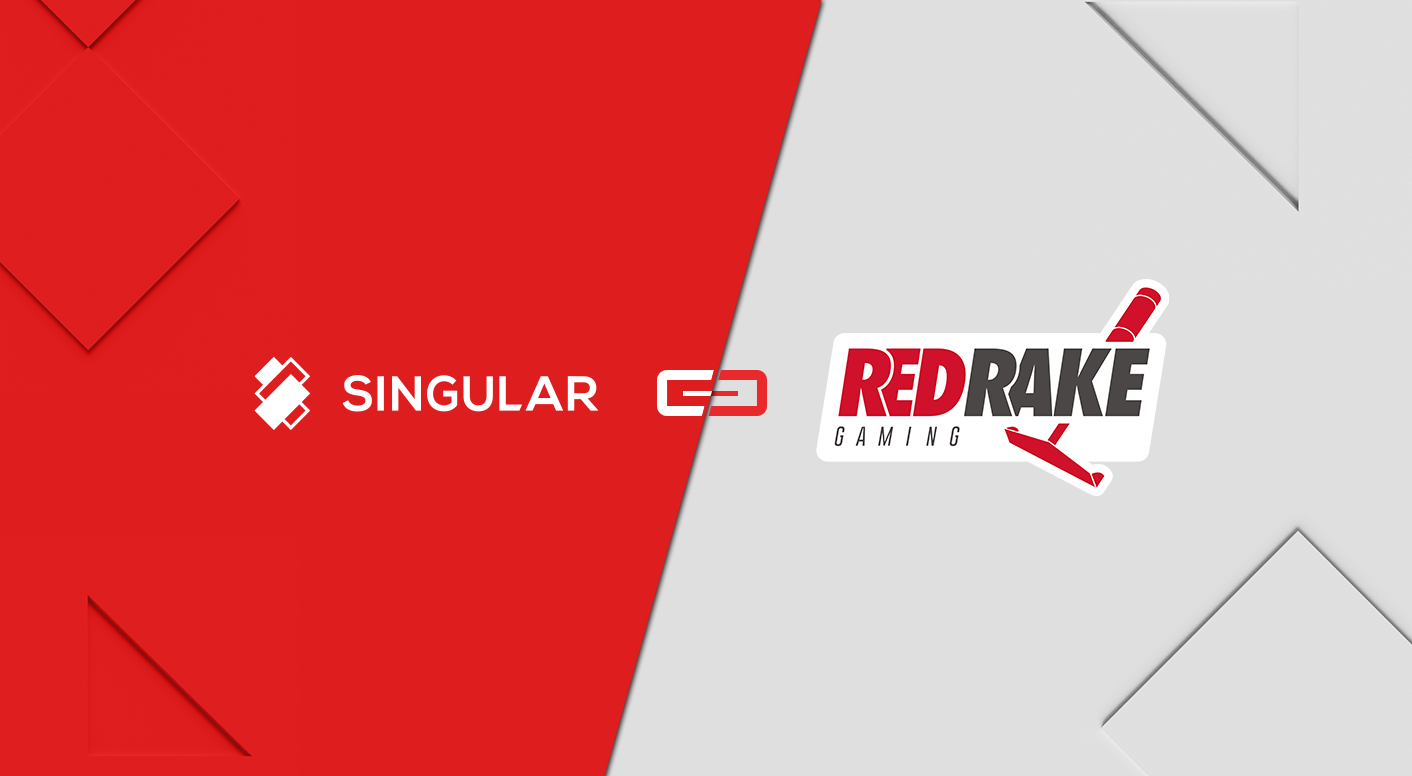 Singular Group will launch a wide selection of Red Rake Gaming’s localised top performing games in the CIS market. This includes its upcoming, sure to be a smash hit, Super 20 Stars, a non-stop action-packed slot which combines feature games and bonus rounds from all its predecessors in the Super Series of games, all of which have been very well received in the region.  Additional titles from the Red Rake Gaming diverse suite of games includes Million 777, which gives players a million ways to win. The Asp of Cleopatra, 1st of the Irish, and Secrets of the Temple, which all continue to hold top spots across the Red Rake Gaming portfolio.

The collaboration with Singular Group is driven through the synergies between the companies and the popularity of the Red Rake Gaming content across Singular’s client markets.

Nick Barr, Managing Director for Red Rake Malta, commented on this collaboration, saying: “We are delighted to partner with Singular for the provision of the Red Rake Gaming content to its partners. The partnership will allow for Red Rake Gaming to increase its reach across already very strong markets and will further enhance Singular’s impressive offering to its clients. We very much look forward to working with the Singular team which promises to be very fruitful for both parties.”

Robert Dowling, Chief Commercial Officer at Singular:  “We are excited about our partnership with Red Rike Gaming that will strenghthen our CIS presence. We always aim to to deliver the right entertainment to the right audience, and we strongly believe that Red Rake Gaming content will boost the growth of our clients. “ 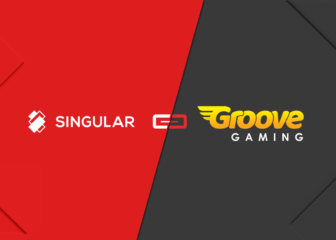 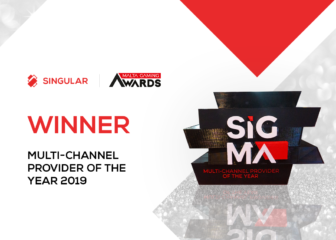